Hem→Aktuellt→Report on the Gender in Physics Day (GiPD) at CERN, Switzerland, 27 January 2017 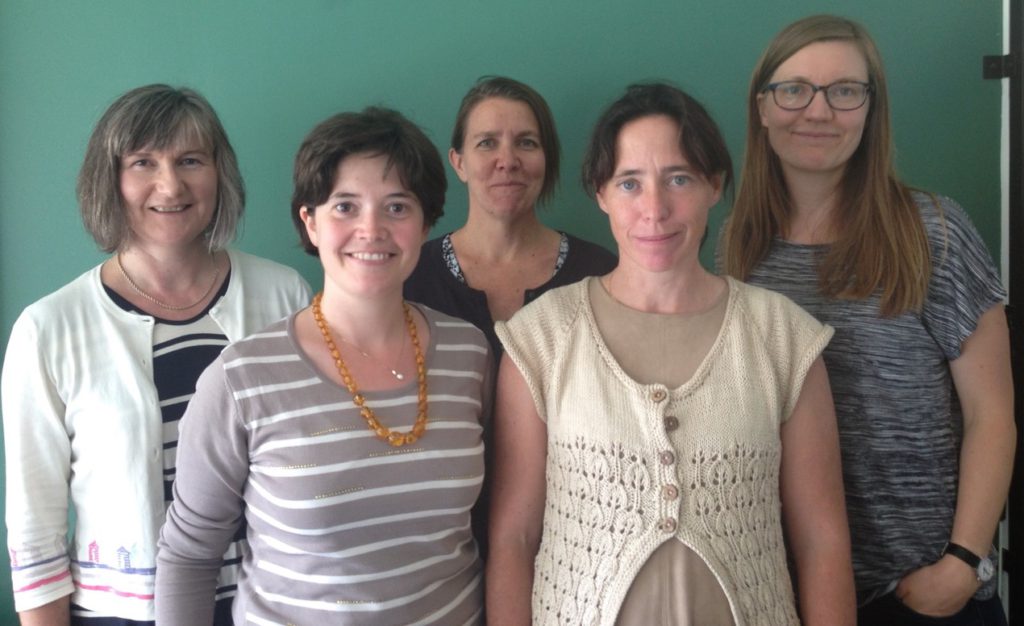 On 27 January 2017 CERN (the European Organization for Nuclear Research), ESO (the European Southern Observatory) and NordForsk (an organization under the Nordic Council of Ministers that provides funding for and facilitates Nordic cooperation on research and research infrastructure) co- organized the “Gender in Physics Day” (GiPD) event at CERN’s Globe of Science and Innovation (https://indico.cern.ch/event/560604/). The aim of this one-day conference was to look at innovative activities promoting gender equality and to discuss gender-oriented policies and best practices in the European Research Area as well as the importance of building a solid network. The conference was organized in the framework of the H2020 EU-project GENERA (Gender Equality Network in the European Research Area). It included a series of overviews and plenary talks followed by workshops and round-table discussions on specific topics.

Donatella Puglisi attended the GiPD at CERN as an invited speaker on behalf of the section Kvinnor i Fysik. After an introduction about the concept of gender equality in Sweden, her talk entitled “Women in Physics in Sweden” focused on answering the key-questions received by the conference organizers and supporting the discussion with statistics at Swedish universities and suggestion of useful links. The KiF’s talk was given during the “Nordic session” focusing on efforts in gender equality and results obtained in Denmark, Norway and Sweden. Puglisi established new contacts in perspective of future networking and collaboration.

People from school, academy, research institutes and the private sector discussed during the day on issues related to sustainable scientific or engineering career after Master, PhD or Post-Doc, and on various measures adopted to support their career development with a critical view on their effectiveness. The discussion was also focused on the challenges faced by international research institutes and universities in the recruitment, retention and career development of female professionals in the fields of science, engineering and technology.

The event offered a very good opportunity to reflect on how gender equality, and more generally diversity, can be embedded in international collaborations or consortia, to look at the situation of women in physics in Europe (with special focus on the Nordic countries), developing countries, and listen to the expectations of the younger generation.

The event alternated panel discussions, talks, interactive sessions and workshops. The daily program of the event, a summary of the four parallel break-out sessions, and the presentation given by Donatella Puglisi are attached to this report.

The presentations from the day are accessible to all participants through the following link: https://cernbox.cern.ch/index.php/s/53ymnhfv3AO8A1i